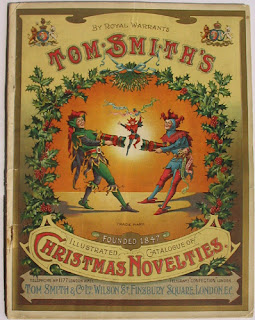 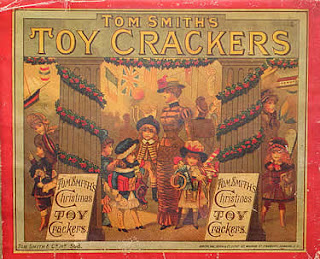 Christmas crackers are a big part of British Christmas dinners, we buy millions of them every year. They were invented by Tom Smith, inspired by bon bon wrappers in France, they usually contain, a paper party hat, a rubbish novelty (you'll be lucky to actually be able to use any of the things that you find in a cracker, but I still have one or two things that came from crackers) and a really bad joke!! along the lines of  'what do polar bears like to eat? - Arctic Roll!'

Do any other countries use Christmas Crackers?

They are often quite expensive, it's not unusual to see them for £25-£30, but I have never seen them at the price these crackers are selling for before... 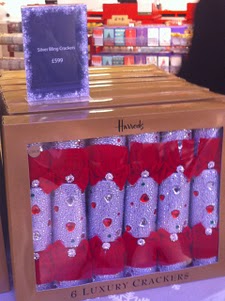